In April of 1945, as the war in Europe was in its final desperate phase, Winston Churchill took a momentary break from directing the entire British military and political effort in order to dash off a quick note to some (thankfully) nameless low-level official in the Foreign Office who had circulated a request from England’s Turkish allies that their main city should no longer be referenced officially as Constantinople, but rather as Istanbul.

Churchill was outraged at the Turkish request, which he required the Foreign Office to reject summarily. To put a fine point on it, he closed his tart memorandum with a final pronouncement on the issue: “Foreign names were made for Englishmen, not Englishmen for foreign names.”* 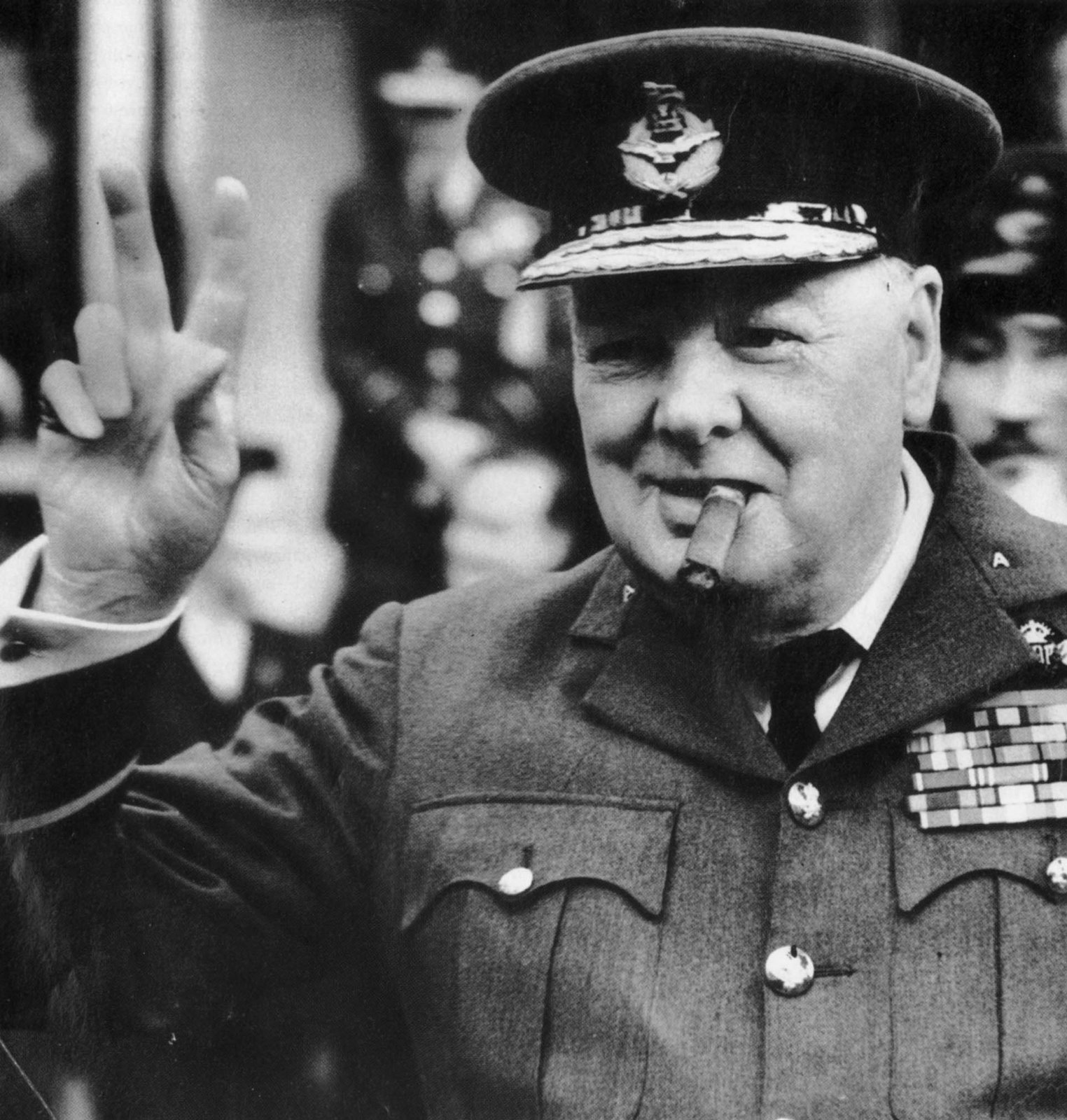 Having worked for many years first to understand and then to help overcome the odd, epidemic insensitivity to “foreign names” that I have encountered broadly in the English-speaking world, I was glad to happen upon Churchill’s wonderfully succinct statement. For me, at least, it goes a long way towards explaining why name-related scholarship and name-processing technologies were so entirely left aside from the great surge of information-processing advances that have transpired since the middle of the last century. Under the Churchillian theory of Englishmen’s privilege, it is the duty of the non-Anglophone world to make “foreign names” comprehensible to English-speakers, and not vice-versa.

How is it that a country could set Alan Turing and the best Oxbridge minds to unraveling the Enigma cipher, yet limp along at the same time with no better tool than 1911-vintage Soundex (pilfered from their rude American cousins!) for storing and retrieving names? Certainly, locating Nazi U-boats was likely a slightly higher priority at the time than organizing file-drawers in the Admiralty, yet the history of that era is replete with examples of small administrative efficiencies which made palpably beneficial impacts on the conduct of the war.

In my view, the reason why name-processing techniques have lagged so far behind many other aspects of data-analytics in the decidedly Anglo-centric world of IT is not so much due to the inherent complexity of the topic, but due rather to an attitude of “Anglo privilege.” It is the responsibility of people, organizations and places originating in unfamiliar languages and cultures to “fit in” with Anglo naming practices and patterns — a process which is continues to be in wide evidence even today. We don’t really need to learn how “foreign names” work, so why waste mental or machine cycles on the topic?

We can safely assume that Churchill would be apoplectic if he were to scan today’s globe, looking for familiar spots such as Siam, Ceylon, Rhodesia — or Constantinople. He might also be astonished to learn how the distance has narrowed between the concepts of “Englishmen” and “foreign names,” as a quick glance at a London White Pages would quickly reveal. The final insult would undoubtedly come when he learns that, despite his great love for long-haired Angora cats, their city of origin in Turkey is now named Ankara.

While we can now see many of the political, social and cultural attitudes arising in the colonial era as quaint, outdated, or perhaps even shamefully wrong-headed when considered in retrospect, I’d say that others seem to be in good working order and still beyond question, especially when we need to deal with “foreign names.” Whether Churchill had tongue-in-cheek or not when he jotted down this obscure but illuminating memorandum, I’d say he did a characteristically splendid job of expressing a classic and enduring British (and by extension, Anglophone) cultural norm.